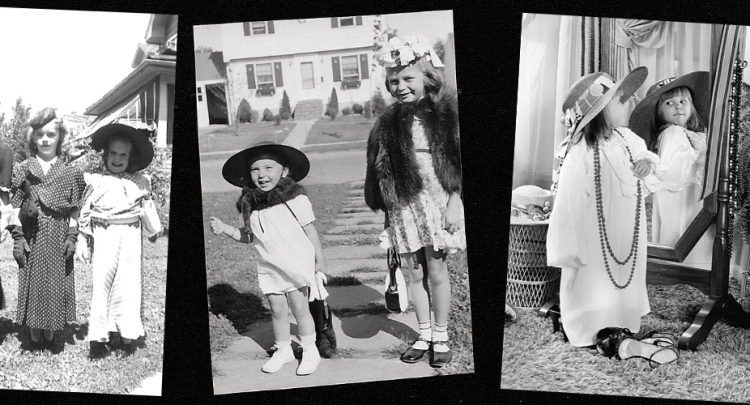 A handbag can be such a deeply personal thing fulfilling many functions. It is often the sartorial equivalent of a security blanket.

It has been known to operate as a modern day shield creating a little necessary space between us and an imagined enemy, even as something of a weapon as we go into the battle of the day.

A handbag will usually hold a daily survival kit of essential things from keys to nail file and is of course a signifier of our style whatever it may be.

Sometimes a bag represents our aspirations and occasionally it connects us with our past.  Here I’d like to mention one of those from my past that I maintain a strong attachment to.

My own special memory relates to my late mother who, unusual for her generation, was an extreme minimalist preferring quality over quantity in all things from cheese to clothes. When she passed away it was extremely easy to re-appropriate her belongings as there were so few of them and everything was in such good condition. As a household we have been using her beautifully soft, snowy white towels for a further eight years after she ceased to need them. Looking back, I have memories of my mother in little black dresses and elbow length satin gloves and definitely pearls.

She carried what I then believed to be the most perfect handbag in the whole wide world. In truth I probably still do. It wasn’t pink and sparkly but black and of the softest leather. It can be just seen in the above image. It was the perfect size meaning you could carry the essentials with a little additional space for extras should the need arise. It had a top handle ensuring elegance and opened with a flap to reveal two equal compartments. It closed with a mother of pearl clip which was its only adornment and the thing which, in my view, really set it apart. As to brand I couldn’t tell you. It wasn’t really like that then and any logos would have been considered a vulgarity. My mother could however detect quality from a mile away and as mentioned had nothing surplus to her requirements so it would have been in her words, “a good bag”. Perhaps it was because she had so little that I remember this bag in such vivid detail, perhaps it was because it was fragranced with her perfume and smell is so closely linked with memory. You may ask where the bag is today. It exists only in my mind. Was it cast out when I was looking the other way in my teenage years? Or perhaps the result of my mother’s premature adoption of the decluttering bug? I do not know. What I do know is that if I were to open a handbag factory I would replicate the bag from my memory in all its simple perfection and I would make it in many colours including sparkly pink and it would be a very popular bag indeed.

We would love to know your own ‘handbag attachments’ and look forward to sharing some of those with you next week.